I preached a sermon on 22 September, that led to a lot of conversations about gender and sexuality.  As your pastor, I wanted to provide you a summary of where the Presbyterian Church in Canada is on some aspects this broad and important area of Scriptural interpretation.

5.  OPPORTUNITY FOR INVOLVEMENT:  As of last night, the Presbytery of Hamilton invites any members of its congregations to an open meeting on November 12 at 7 p.m., where the proposed changes will be discussed.  Voting will be in February 2020.  Please stay tuned also about opportunities provided by Session in this year ahead.  Feel free to be in contact – greg@cpchamilton.ca – if you would like to talk further, or speak with your elder.  Please keep this year in your fervent prayers. 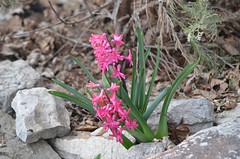 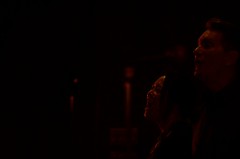 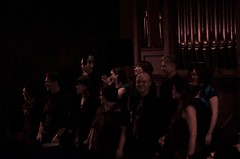